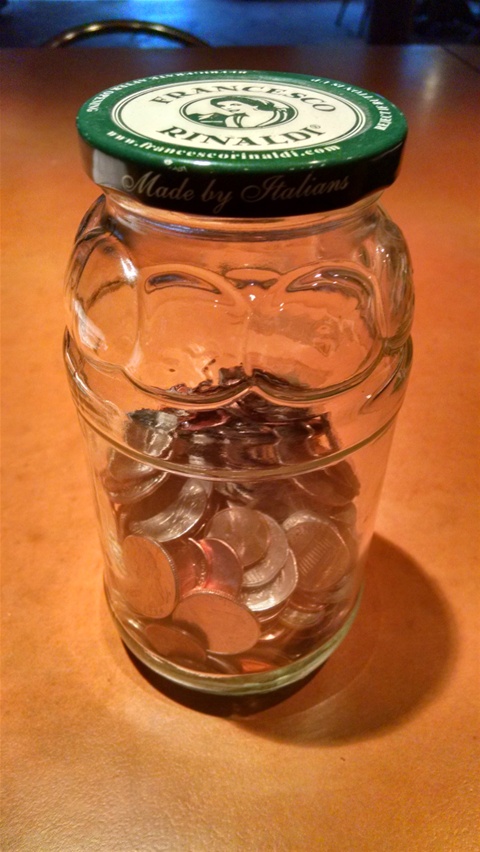 Welcome to the mind behind the Gigs! Tonight is the third part of the preparation aspects that I’ve been discussing the last three days.  I wrote about the mental and physical concerns, and or obstacles that I expect to encounter on this crazy, exciting journey. I keep selling it as a unique, never been done before, a once in a life time adventure,  with any and every one willing to listen to me rant and rave about it!

My good friend Mildred Horn told me she and her friend, had a friendly competition for years, to see who had visited more states in their life time! I think she was at thirty eight or so, last count. Now these are older, retired ladies who have spent many decades adding to that number. And here I stand poised to attempt to knock out all fifty in the next 6-8 months!

That being said, no greater challenge do I face than the single most common denominator, in most endeavors, than the all mighty dollar!  That’s right, after all, this is the ultimate working tour. And it will come down to dollars and cents! This project is totally self-funded, of which I have more cents than dollars!  My grand idea of course, is that I will be able to generate income as I move along state by state. And that is the point of this whole project! That remains to be seen friends.

Some have suggested a ‘YouFundMe’, or a ‘Kickstarter’ account to help me launch this journey. However I my eyes, that would not only defeat the purpose of  proving any SURVIVING abilities, but it would also seems a bit hypocritical for me to go that route. Im sure those accounts are fine for some, I prefer to earn my way to the other side of this mountain. Then the satisfaction will be oh so much sweeter for my soul and conscience. But to be honest, I am however seeking donations and supplies from various entities.  Not cash, simply survival items like a tent, camping gear, some tools and attire. I can’t fit too much stuff in my truck, so it is a minimal wish list of items.

So now that I am but a mere four weeks away from leaving, my budget, along with my diet/weight loss plans are not coming to fruition. Work has slowed as of late, just the normal feast or famines of contracting, but after a very busy February and March, I don’t have much on the books for April. Something I was hoping would carry me all the way until the last week here. I didn’t plan on filling my bank account with a gazillion dollars, but I did have a number in mind. Two weeks’ worth of pay in my pocket, and an emergency fund here with my sister, in case a real emergency would require me to return home. (Death, illness, crime) God forbid.

I did however have a backup plan, just in case this happened. No not the jar in the picture! I painfully put my beloved 67’ ford truck for sale today! Something I didn’t really want to do, but it was either that or the other love of my life, my B.M.W. Im not getting rid of my BigMexcanWoman!  Ha-ha, get it!

Keep in mind also that fuel will be my biggest expense. When I first thought of this daring foray, gas was a dollar or so less than what it is now, and climbing as we chat. I won’t have to pay the $1,400 in living expenses it cost me to stay in my house, but I also leave almost that much behind in monthly maintenance accounts that I won’t be earning. I still have the normal phone, insurance, truck, cards, and food expenses, like everyone else. I will have to cover those things with these planned Gigs! That’s why folks I’m packing a tent. In case I have to rough it in patches!

So there it is. Im really going on a shoe string budget, and short of an expensive break down with my vehicle, or me getting robbed, I should be able to survive on my skills, talents, and charm! After all, that is what Im trying to prove to the world, right? I might end up working just for gas money or food, just to be able to move on to the next destination! So if you see some tall, dark, obnoxious Latino on your intersection with a sign and a cup, please donate!

Thanks for dropping by and hanging out with the Johnny man! I posted some new pics of my three grandsons in my photo album page, and a new short video of me you might enjoy. Check them out if you get a chance!