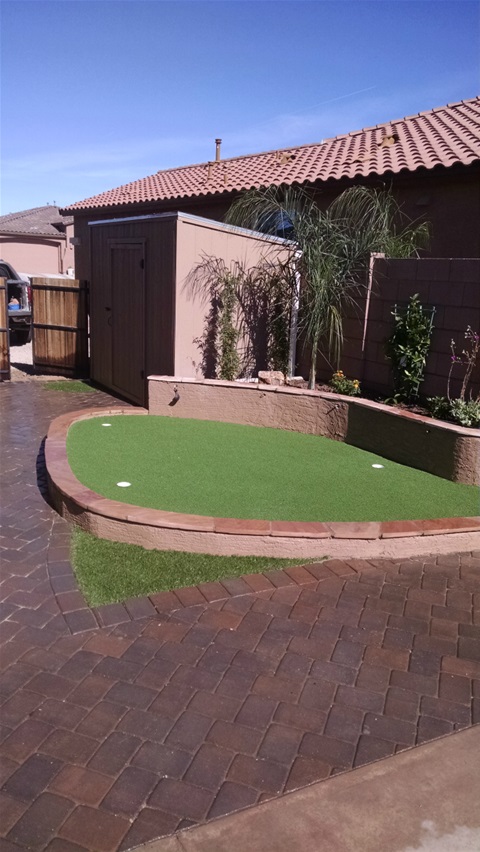 Hoping life is good wherever you call home! I got home late again today, and the days are going fast leading up to the tour. My body aches from the masonry job we’ve been doing. Im getting too old to be playing with rocks and blocks all day. But I love building projects, and I enjoy the look on client’s faces as they see their homes and yards being transformed. The sense of accomplishment for me is deeply satisfying. But I dread being a sixty year old mason!

When I left off yesterday, I went to bed feeling a bit drained from my recollections of yesteryear with you good folks. I don’t want to come off too blue and dark when I share my past with everybody. And to be balanced, I do have many positive and happy memories stored in my mind from those days, both as a child and as teenager. But I do believe that it’s the difficult and heartbreaking experiences that forge and mold the best part of our character as we move along life’s journey.

So let me pick up where I left off my senior year. Dora was now home, pregnant and very heartbroken by my complete turnaround. Oh, and very angry with me too. She had every right to be. But I also felt I had a right to be scared and unsure of what to do next. After all, I was just 17 years old. I resisted the pressure from her, her parents and my own family, to do the “right thing’ by her. By that they meant marring her. In the meantime, the countdown ensued until our baby would be born.

The next spring on March the 11th 1980, the world was introduced to our new son, Mark Anthony Bayardo Romero. 7lbs, 11 ounces. Beautiful, healthy and unscarred by this imperfect world! Four days into my 18th birthday, and I was officially a father. It was surreal!  It was also conflicting as hell. The pressure increased even more from that point on. And I fought back even harder. The more everybody pushed me, the more distant I became. Especially my mother and older sister pushed me the hardest. In June of that year I graduated from Pueblo high, and was one of the few in my class to have their child in attendance!  I never had any intentions of furthering my education, so I went right to work with my mother in a sheet metal factory.

It was a pathetic, dead-end job. I made very little and still helped my struggling mother with what I could. I would drop by Dora’s house once in a while to see the baby, drop off some diapers and give her money for formula. It was unpleasant to say the least. I was not well received by her family, and we always ended up arguing over my whereabouts. I was unhappy and going nowhere.

After the New Year in 1981, my father called out of the blue and offered to put me through a trade course there at the local Jr. College Skill Center where he lived. He was then working as pipefitter at a shipyard and wanted me to learn the welding trade so he could help place me in a union position. My mother, of course was not happy with the idea. She was very attached to me, and didn’t want me to be so far from her. I also felt leery about being reunited with my estranged father. One of my older sisters was already living there and she urged me to take the opportunity. She also said I would be living with her, and not my dad, so that was the clincher for me.

One week later, I bought a $35 bus fare and boarded the grey doggie for California! I was afraid, nervous and excited about turning a new page. One of many I would turn over the course of my life.

My sister picked me up in a downtown station. I was 18, broke, scared and a father to a son I hardly knew. I left my mother behind in tears and Dora heartbroken. She was convinced by then that we were done. She started on her own path and was even dating by then. I didn’t have a problem with that, I was going miss my friends more. More than her or my son. I was ready to make something of myself.

I quickly adapted to my new surrounding and made new friends in class and at McDonald’s where I worked part time for my sister. I exceled with my welding course and enjoyed spending time alone. Something I still lavish to this day! I saw my father often and got to know him more than I ever had. He was still pretty much the same man my mom had ousted, but it was me who was maturing, so I saw him in a different light. He had fathered two more children from his time there, but still struggled to maintain a normal relationship with the two women who conceived my two new half-brothers.

After five months my welding course was finished. I received the highest marks and even got certified with a structural steel classification! I felt so proud of myself and was ready to hit the pavement and knock on doors! The problem was, by that point, I was homesick and wanted to return back to Arizona. My job prospects were better if stayed, which my father would have preferred, but I felt a pull from my mother and her guilt ridden pleas I got every time I spoke to her, or read her letters. I also wanted to be close to my friends who I missed tremendously. I figured with my new credentials, I could land a job anywhere. So that July I packed my bags, my certificates and jumped on the greyhound once again.

Boy was I ever wrong! Tucson and Arizona are not welder friendly places. I applied all over town and beyond. I skinny 19 year old with no experience was not what companies were looking for, even if they were looking to hire. Truth was, no one was hiring in 81’ and the new Reagan-omics were crushing the economy then too. After two months of nonstop searching, I gave up. Depressed and broke once again, I felt like that whole Trade school/California experience was just a big waste of time. I should have listened to my father for once, I lamented. I for the first time in my life, and since then I did absolutely nothing with myself. I felt aimless and had no clue what to do next. I saw my son only a few times, and he had grown so much in my absence. My love and affection for him increased a bit but Dora and I were now just friends...so we thought.

She was working at a downtown dinner at night supporting herself and Anthony. I was in no shape mentally or financially to be of any use to them. One cold night in December, I was out and about with my friend Tony T. I had too much to drink, which was rare, and was feeling down a bit. I suddenly got the urge to see Dora and asked Tony to take me to her job. I walked in the door about 10pm. buzzed and walking funning. She was surprised to see me, but I could tell she was happy that I showed up. She told me she was getting off soon and so I asked her if she would take me home after work. She agreed and I sent Tony on his way. She gave me the keys to the car, and I waited for her to finish her shift.

And as I sat there looking at her through the windows of the restaurant, all the old feelings for her slowly resurfaced. I guess they had always been there, I had just locked them away for the past two years. She never looked so beautiful, now at 18, she was blossoming into a woman. Even in her diner outfit she shined. I wasn’t drunk, if anything the epiphany sobered me up. When she clocked out and got in the car the first thing she asked me was why did I show up unannounced? I told her the truth:  “I miss you and I wanted to see you.”  My honest answer touched her. She asked me if I was in a hurry to get home and if I wanted to stop at the park and talk about things. I was delighted at the opportunity.

We parked in a dark secluded spot and chatted awhile in a polite, cordial manner. But the beast within was fighting to escape its dungeon. We had repressed our feelings for too long now, especially me, and before she dropped me off that night, we would revisit the road of love and romance we once had so passionately travelled! Electrifying, steamy and unprotected, we clashed.  It was like we never parted! I walked in at 2am and slept like a log. The emotional weight I had been carrying felt lighter. My outlook seemed clearer and my focus was now redirected again. Or was this just a flash in the pan? I thought. Or was it  just a trip down memory lane for two lonely souls? Either way it felt good. Oh so good, I pondered as I laid awake in bed the next morning.

We talked more often after that, and my visits with my son became more pleasant. Still I needed to do something for work. It was now February of 82’ and I had been unemployed for 5 months. Then one day my father called me and said he had arraigned a testing interview for me at the shipyard. He said the job paid $11 an hour if I got hired. But I had to leave soon! I had no other options, I felt. So I borrowed some money, kissed my mom, Dora and the baby goodbye and you guessed it, I jumped back on the bus to California and headed west again.

Two days later I was shaking in my boots waiting for the results of my welding stress test. A lot was on the line for me, and I felt I didn’t do well. I was out of practice and hadn’t welded in almost 8 month. As things would have it, I failed miserably. There went my chance for a good job. I was crushed and my father was too. So instead of returning home, I decided to look for a job there in San Diego. By that time the sense of urgency had increased dramatically. Why? Because Dora was now four months pregnant with our second child! Now I felt a pressure that I could not have imaged one could ever feel at my young age. Getting a girl knocked up once, ok. But twice? What were we to do now?

Stay tuned. If you like.  I’ll pick it up next time.